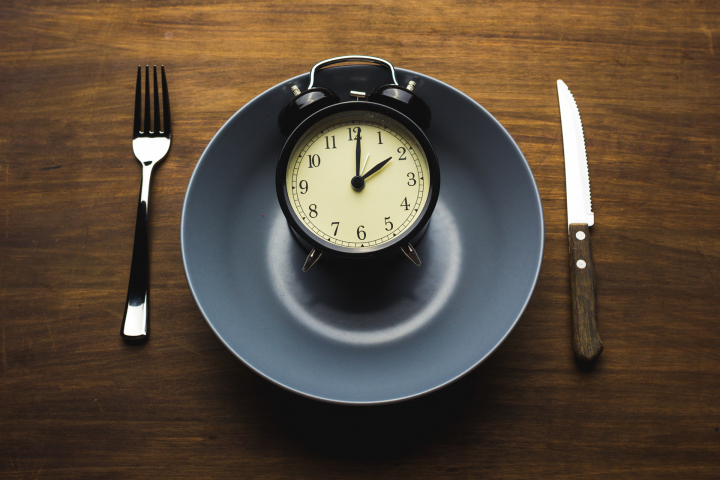 "The meal and rest break does present somewhat of a challenge in the short haul world because occasionally it does not sync up with a driver’s planned day."
Dennis Casarcia
Rose Transportation

The federal requirement for truck drivers to take a 30-minute break for meal and rest purposes present a particular challenge to intermodal drayage operators’ resourcefulness.

Several top industry executives shared their business strategies and hoped-for adjustments with Intermodal Insights in an effort to enhance efficiency and broaden understanding of the meal and rest break’s impacts for shorter haul moves that include local and regional loads.

The 30-minute requirement was established in 2011 as part of hours of service rule revisions that allowed drivers to spend 11 hours behind the wheel, as long as they took a 30-minute break within the first eight hours on duty. For a single long-haul move that a driver makes to complete his workday, that can be a simpler choice than for drayage assignments that often include multiple trips, long lines at terminals and tight delivery windows.

Several factors currently are at work to make the issue more complicated, and uncertain. Efforts to modify the 30-minute requirement have been a key issue for American Trucking Associations and its allies, whose efforts are focused on easing the requirement.

At the same time, the FMCSA has ruled that federal standards pre-empt action by the state of California, which tried to establish its own meal and rest break requirements. In addition, FMCSA has been working to craft a proposal that could make some changes to the multiple portions of the 2011 hours of service rule, including the meal and rest break. On the legislative front, Congress has been grappling with the issue as part of a bill to fund the Department of Transportation, including agencies such as FMCSA.

Timing Is An Issue

"The biggest challenge for intermodal is the full 30-minute requirement at one time," said Dave Manning, president of TCW . "Since intermodal is typically short haul, the driver has numerous breaks throughout the day while loading and unloading or waiting at ports or rails but these delays may be less than the full 30 minutes at one time."

"So the driver has to sit idle for enough additional time during one of these events to qualify for the 30-minute rest break while the cumulative time the driver spends resting during the day could be 3 hours or more."

"The meal and rest break does present somewhat of a challenge in the short haul world because occasionally it does not sync up with a driver’s planned day," he stated. "When that is the case, the driver’s day usually needs re-worked so he is in a position to take this break safely. The event of an unforeseen circumstance or a last-minute delivery deadline which throws the drivers ‘planned’ day off can also be particularly challenging."

Sam Farruggio, owner of Farruggio’s Express said the rest and meal break is "pretty simple" for his company and their drivers because they can use the 100-mile radius exemption. As a result, there is no major impact on Farruggio’s.

"We are under the radar," was his description of the company’s situation, which gives his drivers great flexibility to take their breaks while at a customer, during loading or unloading, or when a long waiting line is encountered. To simplify the break process, some drivers bring their own meals to work, preventing the delay and wasted time from having to find someone to sell them food.

While his company hasn’t felt any major restrictions from the rest and meal break, Farruggio is eager to see a modification of the 100-mile radius restriction for the industry.

"What we are hoping to do is to take that local radius and extend it out", he said. Ideally to 150 miles. The move would give more flexibility for drayage carriers without affecting safety, he believes.

He offered an example of how a driver can be tripped up by the exemption radius limits through no fault of their own. There was a case where a driver didn’t realize he was outside the 100-mile radius because the customer sent the driver from one of the shipper’s facilities inside the exemption limit to another facility that was located outside the distance limitation. The driver had to make the redirected move to satisfy the customer.

Manning believes HOS regulations should recognize that drivers get frequent breaks in their driving time.

"Mandatory rest periods should incorporate more flexibility by allowing them to be cumulative and by removing the time frame for the rest period," he said. He also recommended expanding the rules around the 100-air mile exemption to allow for 14 hours instead of the current 12.

Casarcia prefers two 15-minute breaks during a particular time period instead of one 30-minute period.

"If this is done, a driver could possibly take a break prior to his delivery and one after," he noted.

"If I had a magic wand I would like to see the HOS rolled back to what they were prior to the most recent change," he added. "Drivers should be able rest for longer than 30 minutes when they are truly tired and not have it held against them. The way the HOS is now written it makes drivers continue to get their day in once the clock is started - tired or not."

"I do think the break is necessary for some intermodal loads but not all," Casarcia said. When doing shorter runs a driver is in and out of the vehicle many times. This is his opportunity to get a little exercise, clear his head and get the blood flowing as opposed to sitting in open position and staring at long, straight highway hour after hour. I would like to an exemption based on continual driving time."

One potential complication for the drayage operator occurs when loads moving locally within the exempted radius have to be coordinated during scheduling with longer regional hauls outside of that boundary.

"Mandatory rest periods should incorporate more flexibility by allowing them to be cumulative and by removing the time frame for the rest period."
Dave Manning
TCW

Effective scheduling, however, has minimized that potential problem.

"We don’t really see a problem with a mixed fleet as long as the drivers plan ahead and are familiar with the route as well as the hours of service law," Casarcia said.

Both Casarcia and Manning also called for changes to sleeper berth rest-related requirements, which could come into play on longer runs.

Manning believes that greater flexibility for splitting time in the sleeper berth could allow drivers to incorporate their rest breaks into delay time at shippers’ or receivers’ docks, and the flexibility for drivers to time their breaks to avoid traffic and highway congestion.