FEDERAL FUNDS FOR FREIGHT/INTERMODAL PROJECTS: HOW SUCCESSFULLY HAVE THEY BEEN USED? 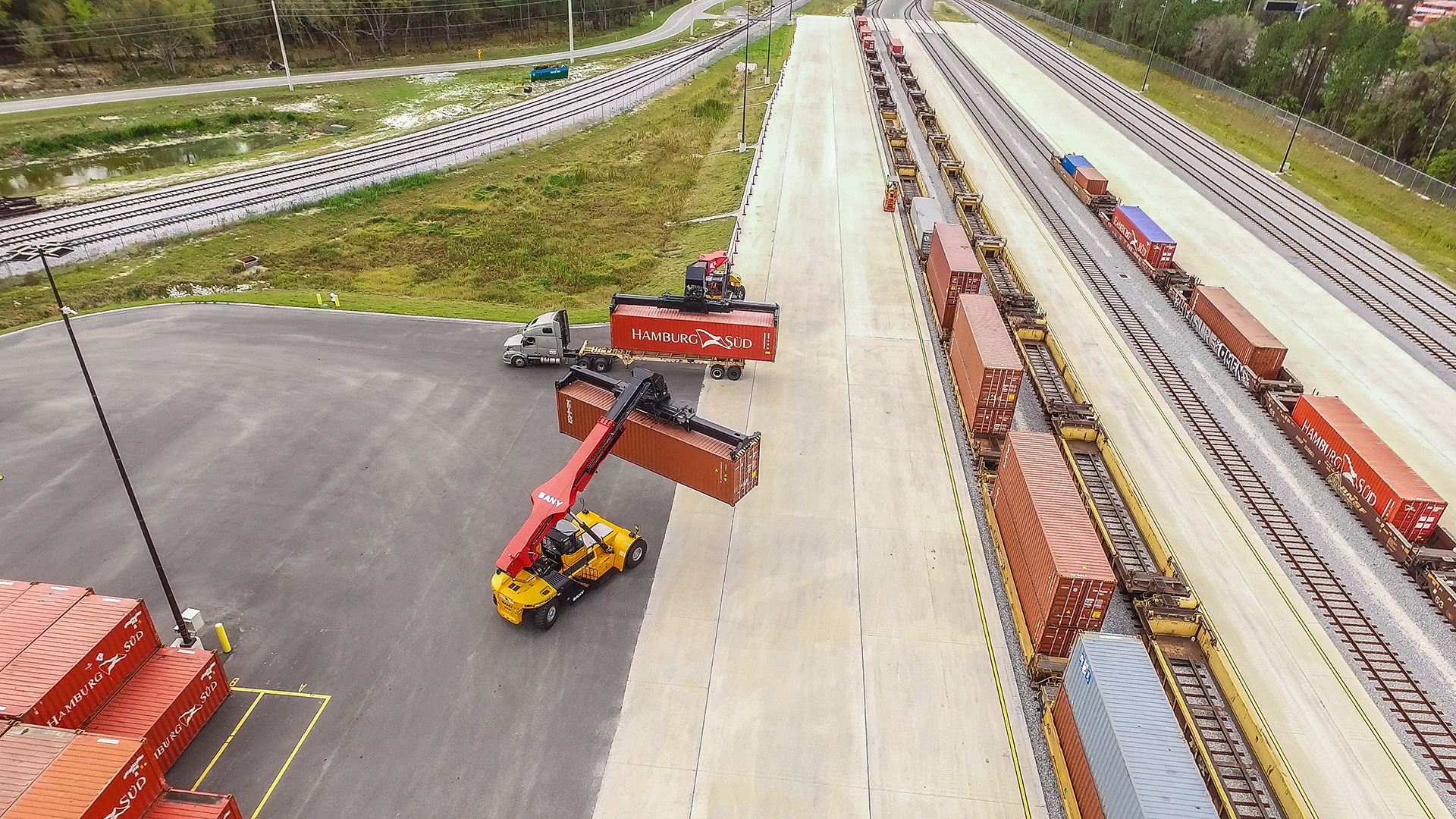 Federal Funds for Freight/Intermodal Projects: How Successfully Have They Been Used?

Intermodal Insights reached out to a number of experts for their viewpoints, including Elaine Nessle, executive director of the Coalition for America’s Gateways and Trade Corridors. CAGT is dedicated to the expansion and modernization of America’s freight and goods movement infrastructure.

"This cap limits much-needed flexibility for states and local governments to invest in their most pressing freight needs, regardless of mode."

Port of Long Beach Deputy Executive Director Noel Hacegaba said projects that not only score well under the evaluation criteria, but also have broad-based support from elected officials, the business community, organized labor and other partners, are viewed more favorably at the federal level and thus are more likely to be funded, or to receive a larger amount of funding. Projects that create jobs, have obvious transportation and economic benefits and don’t require a large federal commitment also are favored, he said.

Jeff Brashares, director, Domestic Intermodal Sourcing and Operations at CMA CGM America, disagrees with the contention that intermodal is overlooked when it comes to freight projects.

"For my money, intermodal is more often looked at as the business continues to expand," said Brashares. "In Chicago for example, UP Global 3 (intermodal terminal) is now closed and being used as a yard; the Global 2 terminal is under expansion; and at Global 4, expansion has already taken place."

"This year in L.A., all ramps are constrained for (the) Fall peak due to the influx of (make up) retail after the Spring shutdown," he continued. "L.A. space is difficult to come by."

Bolstering the argument that the federal government has not neglected intermodal is that in September, the U.S. Department of Transportation released a National Freight Strategic Plan that identifies a vision and strategic goals for America’s freight system.

There has also been increased emphasis on intermodal freight – particularly in connecting major seaports to the rest of the network via rail and highway connections – as states have developed their state freight plans over the last several years, the USDOT contends. Among those state agencies is the California Department of Transportation, or Caltrans.

In a statement, the agency told Intermodal Insights that California has been continuously implementing a proactive freight-funding posture since the passage of Proposition 1B in 2006. This includes the Trade Corridors Improvement Fund, which provided $2 billion in voter-approved bond funding for infrastructure improvements along federally designated "Trade Corridors of National Significance" in California or along other corridors in the state with high freight movement volumes.

In 2017, California enacted the Road Repair and Accountability Act, also known as Senate Bill 1, which annually provides $250 million in freight funding through the state’s ongoing Trade Corridors Enhancement Program. The freight funding provides continuous opportunities for freight planning and lining up matching funds, including federal funds, as available and appropriate.

"We look at federal funding as being an ongoing opportunity for a successful partnership. Having long-term freight planning and funding enables the state to efficiently assign federal funding where it makes the most sense," Caltrans said in a statement.

Among examples of big state projects in California benefiting intermodal that have been successfully funded and completed with the aid of federal funding are:

Another state that has been successful in leveraging federal funding for intermodal projects is Florida, which historically has been apportioned about $60 million per year in National Highway Freight Program funds. NHFP has provided $492 million for 59 projects between 2016 and 2024, according to the Florida Department of Transportation.

Example projects that have been completed include:

"Despite the multitude of benefits offered by intermodal, including improvements to highway passenger and freight movement, intermodal is often overlooked due to the relatively small amount of federal funding available for non-highway projects."
Elaine Nessle
Coalition for America's Gateways and Trade Corridors

Other projects that are currently planned or programmed in Florida include $19.5 million in cargo yard improvements at PortMiami, which began in 2019, and $55 million new cranes, berths and channel-deepening project at Port Tampa Bay.

The USDOT has also highlighted other state projects awarded funding this fall:

Nessle, however, added that CAGTC has documented over 70 significant freight projects across the country deserving of federal contributions in the latest edition of its "Freight Can’t Wait" booklet, published in 2019.

The lack of transparency in the federal competitive grant selection process has been a concern shared by lawmakers, applicants, and oversight entities, she said, citing a 2019 Government Accountability Office report stating that in the USDOT’s fiscal year 2017-2018 combined award round, the DOT failed to provide insight into why projects were selected for awards.

"Improving the selection transparency will go far in improving the quality of applications and earning trust in the program and federal awards process," she said.

"While the Department of Transportation establishes criteria for its discretionary grants, there is a lot of subjectivity in the process since grant programs tend to have significantly more applicants than available funds," Hacegaba added. "Additionally, Congress has imposed quotas on the number of grants that states can receive … and has mandated that a certain percentage of funds go to rural areas. As a result, large states like California that are a major gateway for goods movement are often disadvantaged in terms of discretionary grants."

He suggested that there are various reforms that may benefit freight and intermodal funding.

"First, more funds should be suballocated to cities," he said.

"Additionally, there should be more funding that goes into discretionary grants that fund freight and intermodal projects. This includes creating a Projects of National and Regional Significance grant program."