DRUG AND ALCOHOL CLEARINGHOUSE: THE RESULTS SO FAR AND THE EFFECT ON THE INTERMODAL INDUSTRY 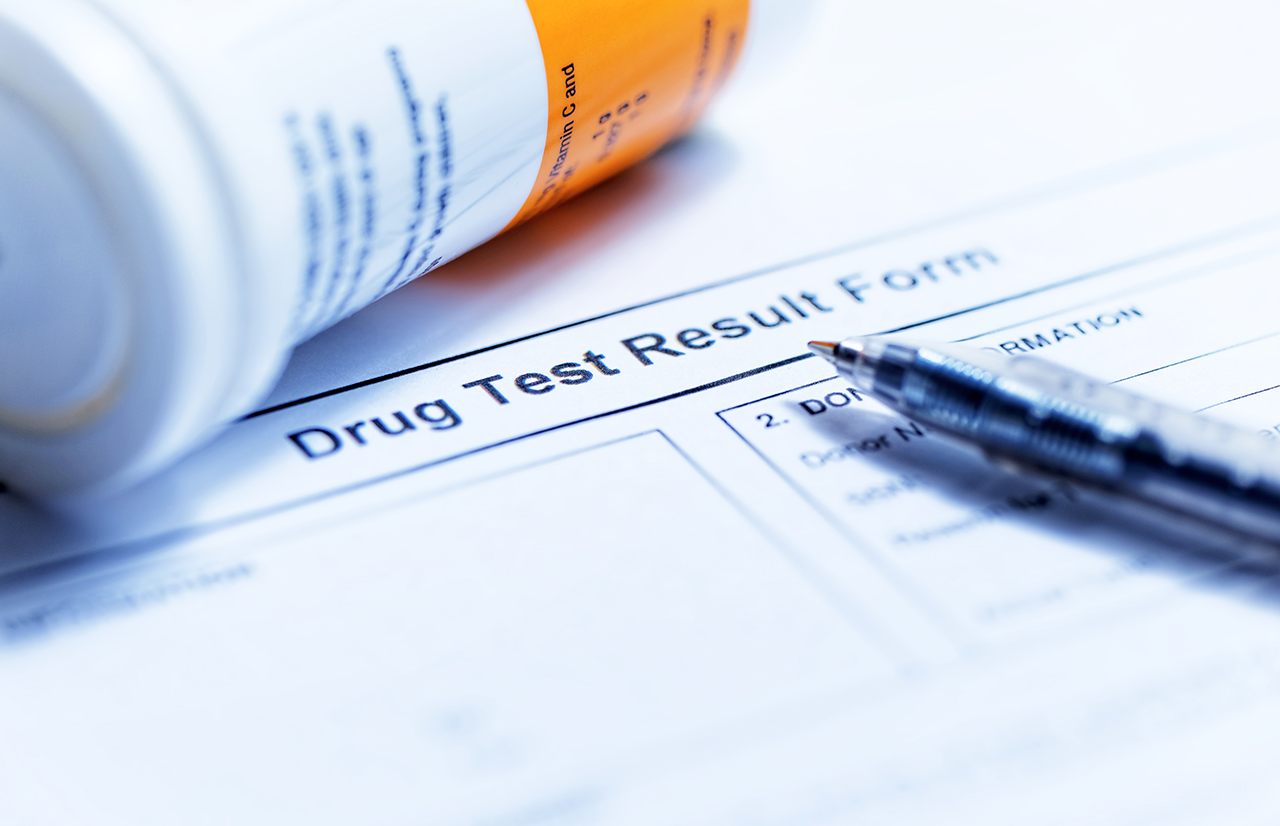 Drug and Alcohol Clearinghouse: The Results So Far and The Effect on the Intermodal Industry

In January 2020, the FMCSA officially launched its Commercial Driver’s License Drug and Alcohol Clearinghouse, which enables employers to identify drivers who commit drug and alcohol use violations.

With the clearinghouse having been in effect for over a year now, Intermodal Insights is taking a look at how the operation of the database has progressed so far, and the impact that it has had on the intermodal industry.

The database identifies, in real time, drivers prohibited from operating a commercial motor vehicle due to a drug and alcohol program violation.

The clearinghouse rule requires FMCSA-regulated employers and other service agents to report to the clearinghouse information related to violations of federal drug and alcohol regulations by current and prospective employees.

The clearinghouse offers employers a centralized location to query driver information and report drug and alcohol program violations incurred by their current and prospective employees holding CDLs and CLPs. Employers must use the clearinghouse to conduct full queries as part of each pre-employment driver investigation process.

Employers are also required to conduct limited queries at least annually for every driver they employ and can also use the system to report drug and alcohol program violations.

The database is also used to record negative test results and the date of successful completion of a follow-up testing plan for any driver with unresolved drug and alcohol program violations.

As of Jan. 1, 2021, a total of 56,158 violations had been reported to the clearinghouse, FMCSA/USDOT spokesman Duane DeBruyne told Intermodal Insights.

"In addition, more than 250 CDL drivers have been identified at the roadside by law enforcement officers for operating a commercial motor vehicle while prohibited due to a violation that had been reported to the Clearinghouse," DeBruyne said.

As of late 2019, there were over 3.5 million commercial truck drivers in the U.S., according to the U.S. Census Bureau. Thus, the 56,000-plus violations recorded through the first 11 months of 2020 represent 1.6% of the total number of licensed commercial drivers.

"The clearinghouse has been beneficial in identifying applicants that have not included their entire drug and alcohol information," Brittney Gardiner, a designated employee representative/drug and alcohol manager with trucking company CR England said. "It has provided reassurance that the drivers we have operating our vehicles are doing so in a safe manner."

Dave Osiecki, president of Scopelitis Transportation Consulting, which serves motor carriers, trucking technology companies and other transportation-related businesses in the U.S., said that the clearinghouse is likely to have a sizable impact on driver supply, with some tens of thousands of drivers every year being disqualified due to violations.

"I believe the introduction of the clearinghouse will help greatly in this fast-paced environment where CDL holders explore other options without informing their current employer and become a safety risk factor. This allows a company to cover themselves and prioritize road safety."
Brittney Gardiner
C.R. England

According to the latest FMCSA data, only 12.5% of drivers have been going through the return-to-duty process and getting their CDLs back.

"It continues to bear watching since it means that 87%-88% of the violating drivers – 45,000-ish – have not addressed their problem and have not passed a return to duty test," Osiecki told Intermodal Insights. "That’s a big number."

Ellen Voie, president and CEO of the Women in Trucking Association, said that the clearinghouse has mostly been accepted within the trucking industry.

"It adds another level of professional accountability for the driver population," she remarked, but added that there’s one drawback: taking truckers off the road during the current driver shortage.

"It has resulted in a loss of drivers during a time when more drivers are needed," she said. (See related story on the driver shortage in this issue.)

Voie also commented on the FMCSA’s assertion that the clearinghouse would make the highways safer since it would take violating drivers off the road.

"As far as safety, that’s difficult to assess," she said. "It would seem intuitive that removing a driver who has had substance abuse issues would make the roads safer, but I can’t see a hard correlation without more data."

DeBruyne, however, stated that the clearinghouse is helping make roads safer by identifying drivers that must be removed from performing "safety-sensitive" functions.

"The pre-employment query, for example, can prevent a driver with a positive drug/alcohol test – and therefore disqualified from operating a commercial motor vehicle – from being hired by a new employer," he explained. "Likewise, the employer’s required annual query can identify a disqualified driver and prevent him/her from operations until the prescribed return-to-duty process is successfully completed."

One person who has not been wowed by the clearinghouse is Norita Taylor, spokesperson for the Owner-Operator Independent Drivers Association. She said that since crashes are still happening, it’s not clear whether the clearinghouse has been successful. She offered some suggestions.

"We think that the way to improve safety is to implement minimum training standards, increase parking and compensation and improve working conditions so that there is less turnover," she said.

Gardiner and others acknowledged that there have been technical issues with the clearinghouse since the rollout of the program.

"There have been struggles with the registration process which has caused a hiring delay in some cases," she explained. "The registration difficulties stem from state licensing data being updated correctly and timely, especially in Florida. There are also difficulties when a CDL holder gets a permit/license in another state. We can normally expect a delay with CDLIS getting updated to the new information."

She was optimistic, however, that the issues would eventually be worked out.

"Hopefully, with more cooperation on all sides, the delays will resolve themselves over time," she remarked. "Also, once we are three years in and have a full database at our disposal, the process will be more complete."

The "three years in" comment refers to the final compliance date of Jan. 6, 2023, when all U.S. state driver licensing agencies are required to query the clearinghouse before completing certain CDL transactions.

Taylor said that OOIDA, like Gardiner, has noticed some technical issues with the clearinghouse and additionally remarked that there may also be carriers that have yet to adapt to using the new system. She also indicated that it would take more than a drug and alcohol clearinghouse of commercial drivers to make the roads safer, since the x factor is the non-commercial drivers that share the same roadways.

"Keep in mind," she said, "that most truck-related crashes are not caused by the truck driver."

Gardiner expressed confidence that the database would ultimately prove to be a great asset to the goods transport industry as a whole, as well as to the individual companies that operate within it.

"I believe the introduction of the clearinghouse will help greatly in this fast-paced environment where CDL holders explore other (job) options without informing their current employer and become a safety risk factor," she said. "This (database) allows a company to cover themselves and prioritize road safety."