COMMUNICATING INFORMATION TO TRUCKS AND YARD VEHICLES IN REAL TIME 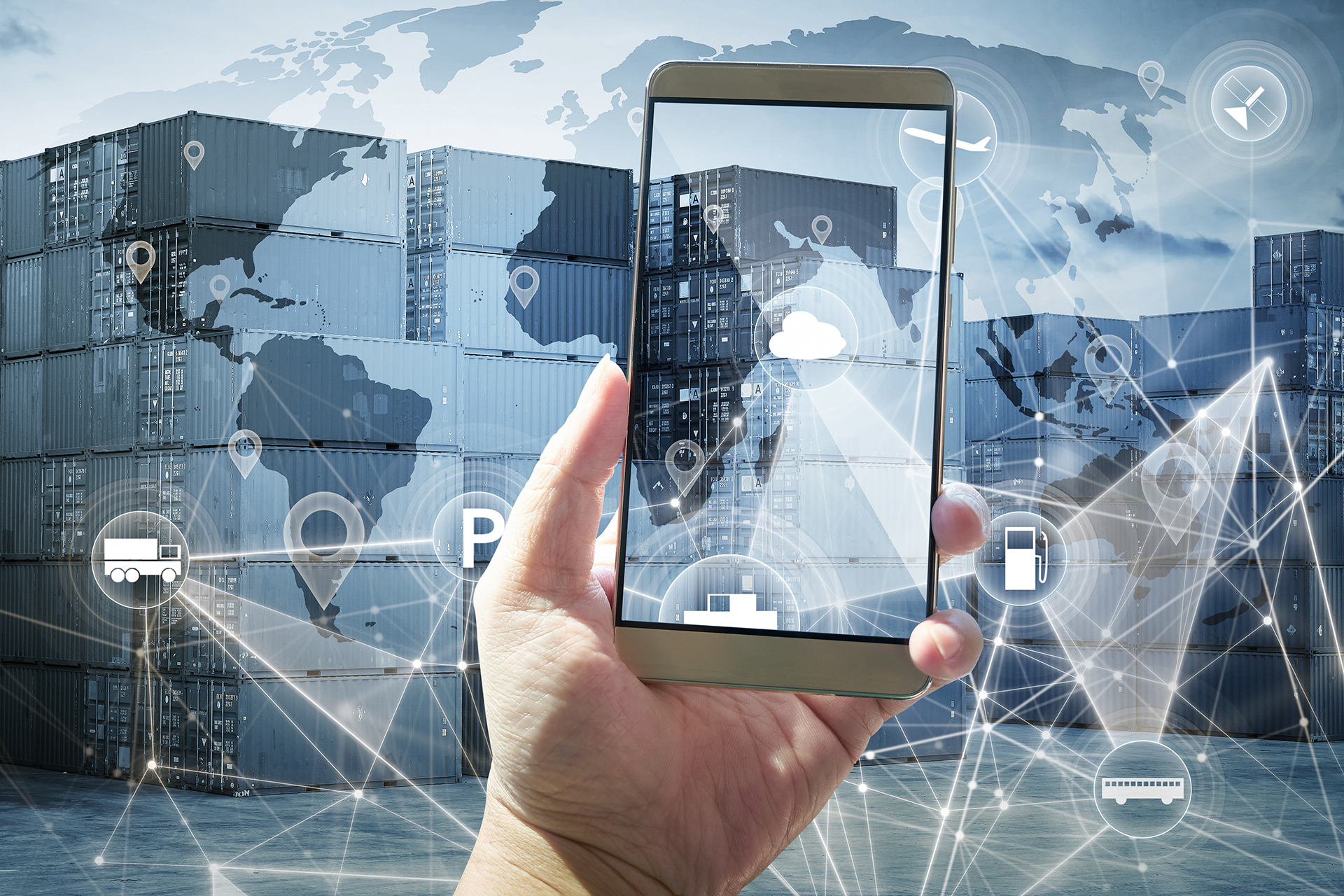 Communicating Information to Trucks and Yard Vehicles in Real Time

There are many benefits to being able to communicate in real time with intermodal trucks and yard vehicles. Real-time communications can enable increases in productivity without the need to expand physical footprints.

"As an example, if a crane went down, all drivers that were previously routed to the affected stack could receive an updated work instruction," Virginia International Terminals Director of Motor Carrier Experience Mark Higgins said. "Furthermore, drivers that cannot be re-routed in this scenario could be informed of the change in condition and be given alternative options for delivery."

"The on-terminal experience for all drivers could be improved with on-terminal feedback," he continued. "While waiting in a land side transfer zone, the queue order could be communicated to eliminate the guesswork of when the truck will be serviced."

"Communicating in real-time is a game changer for terminal operations, especially in the context of work execution," Bill Lovern, a software quality manager with terminal operations systems provider Tideworks Technology, added. "It can maximize operations and increase efficiency."

So, what types of technology are being used, can be used and should be used to enhance those communications?

"Communicating in real time is a game changer for terminal operations, especially in the context of work execution. It can maximize operations and increase efficiency."
Bill Lovern
Tideworks Technology

Regarding specific types of technology currently on the market that stand out as beneficial for real-time communications use, Higgins said that within its current technological footprint, the Port of Virginia relies heavily upon RFID technology, calling it the "primary driver" of the port’s current gate processes and terminal exchange points.

"We utilize RFID to communicate location updates throughout the functional areas of the terminal," he explained, adding that the port is in the process of developing a mobile application that is designed to improve the driver’s on-terminal experience.

"The app will bridge the communications gap that exists once a driver has entered the facility and is no longer interfacing with one of our terminal touch-points," he said.

Lovern added that another important device for real-time communications is the smartphone.

"With it, we have the opportunity to communicate to the trucker appointment times, parking/pick-up locations, path planning and more," he explained. "Additionally, terminal operators can receive communications, such as drivers en route to the terminal, along with GPS coordinates to calculate an estimated time of arrival. The driver can then announce their arrival at the terminal."

"The smartphone also has the opportunity to improve safety at the terminal," he added. "Drivers can resolve transactional issues or summon emergency assistance in the yard without exiting their cab."

While there’s a substantial number of technologies now in practice that are vital to real-time communications at intermodal terminals, other technologies are in development, and the landscape is changing quickly, Higgins said. With that in mind, the Port of Virginia is in the midst of what it calls its Autonomous Truck Ready project, in which it is aiming to become the first port in North America capable of receiving autonomous trucks picking up and dropping off containers.

"We are exploring 5G communication in conjunction with our Autonomous Truck Ready project," Higgins stated. "The same level of detail that would need to be communicated to an autonomous vehicle can be leveraged to improve the overall experience for our traditional motor carriers."

"We stand at the convergence of mature full-feature terminal operating systems," he remarked. "It's not beyond reality that we’ll be managing cargo down to the second throughout the supply chain, all the while allowing machines to plan, execute and handle intermodal cargo."

"This paradigm presents attainable opportunities, unimaginable even a decade ago," he continued. "A true 24/7 supply chain, allowing carriers, lines, railroads and terminal operators to work in concert, and realize the topmost potential of their investments. For example, we know the location of an intermodal asset at any time and place, reservation-based train and voyage assignments are leveraged by railroads and lines, gate appointment systems are gaining momentum, and all these data points are fed into the TOS partnered with AI."

Port operators can now understand the full picture," he said, "not just of their own operations, but the entire global scenario."

"We are on the brink of disruptive change in our industry not seen since the intermodal container was introduced by Malcom McLean in 1956," Lovern added. "How terminal operations will be executed in two to five years will be significantly different than what is done today. A synergy of independent technologies is underway."