BLANK SAILINGS – WHAT ARE THE IMPACTS ON INTERMODAL? 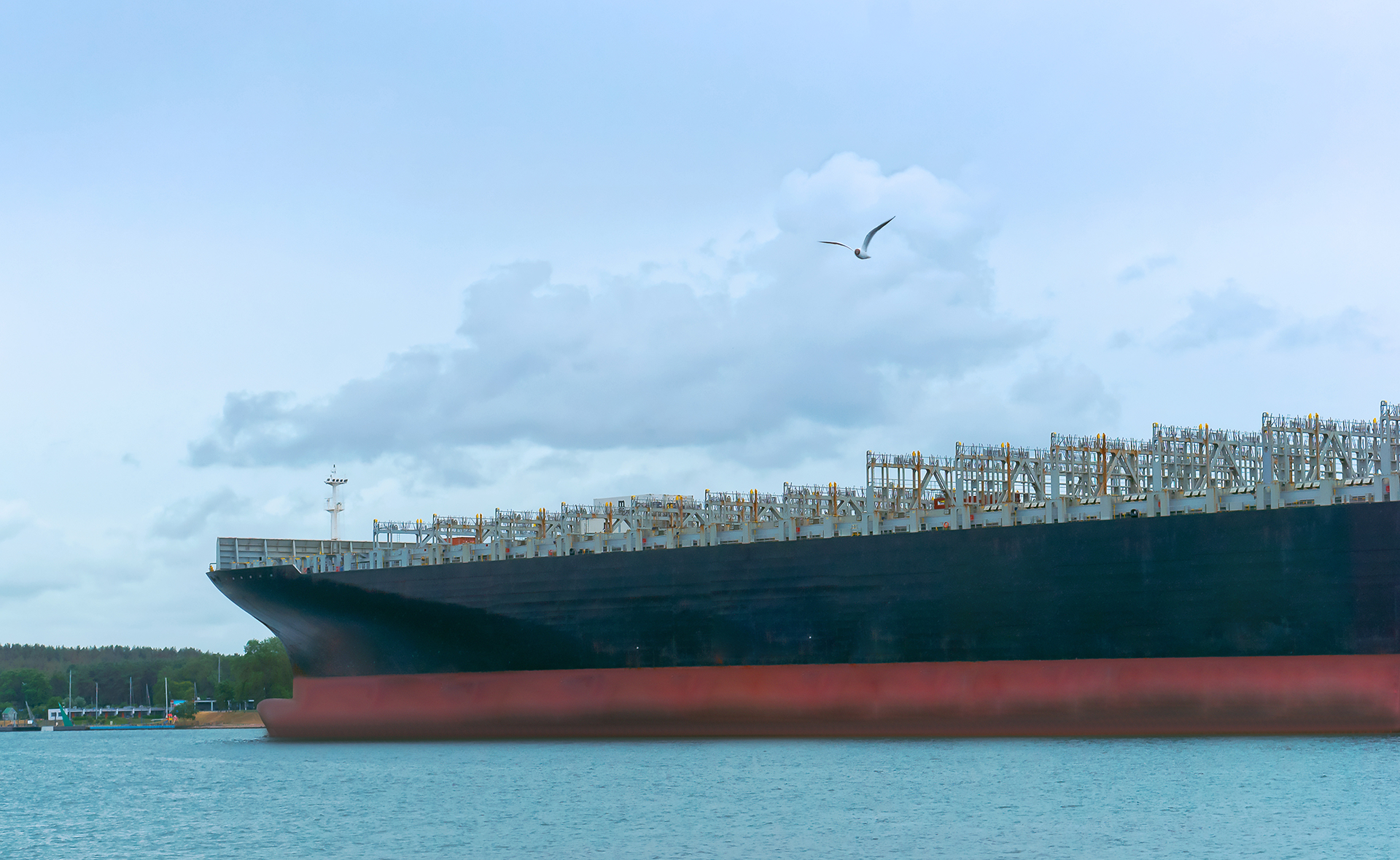 Blank Sailings – What Are the Impacts on Intermodal?

What is the effect on the intermodal industry when blank sailings – sailings that been cancelled by the carrier for one reason or another – occur? And how can these adverse impacts be mitigated?

First of all, to understand the effect that blank sailings have on intermodal, it’s helpful to know what the major causes of them are in the first place.

The fundamental reason for blank sailings, according to Lars Jensen, CEO of SeaIntelligence Consulting, is unpredictability of demand.

"If you look at 2018 and 2019, the amount of blank sailings was on the rise, and that is simply because when demand is unpredictable and fluctuating basically from week to week, the only way the carriers can manage the supply-demand balance is by blanking sailings," he explained.

"The carriers basically have a choice – either you permanently have a bit too much capacity and you use blank sailings if there’s not enough demand; or, you constantly run with too little capacity and then you put in extra loads every now and then," Jensen said. "And historically, there’s always been overcapacity, the only thing that’s changed is now the carriers have become more tactically adept at reducing capacity downwards."

"Can this be avoided? No. And the fundamental reason is unpredictability of demand," he continued. "And the unpredictability is not because the carriers are poor at forecasting demand; you should take that a step further and say to which degree can the shippers themselves predict accurately what their demands are going to be."

"They’re reducing their capacity to keep rate levels up, because during the (COVID-19) pandemic … there was nothing being shipped," he said.

"Unfortunately, as long as the steamship companies are continually controlling their capacity, there’s nothing we can do to mitigate that."

"The challenge here is multiple," Jensen said of the effect that blank sailings have on intermodal. "One thing is, you already have a challenge on the intermodal side unrelated to blank sailings, a challenge that is related to the unreliability of vessel schedules. The intermodal industry is already challenged in that they might have been lining up for a vessel to come in and discharge 5,000 containers, but now the vessel is two, three, four days late. That is already upsetting the apple cart severely."

"Blank sailings really are no different than a vessel that arrives seven days late – it’s just compounding a problem already there," he continued.

"This, as I see it, is more trouble to the rail industry than the trucking industry. The trucking industry is fairly nimble from day to day, but rail is to some degree not unlike the liner shipping company themselves – they have certain schedules to adhere to. They can’t just ad hoc say, ‘Okay, I’m not going to run the train today. I’m going to run it at one o’clock tomorrow,’ because you might not have the capacity on the tracks to actually do that."

"I would definitely point to rail being more challenged by blank sailings," he continued. "The trucks are, at the end of the day, more flexible than the rail."

"They interrupt the normal flow of equipment between the ports and the inland destinations, creating an unbalance of equipment for containers, chassis and rail cars," she said.

Greco, however, said that marine terminals might be more affected when blank sailings occur.

"Let’s say you normally have two sailings a week, you would have more consistent cargo flows that are coming into the ports, which then would go intermodal," he said. "I think now, when you are blanking sailings out, you may not have, let’s say, a certain week that flow of traffic that you would normally deal with. And then, when the ships do come in, what we see now is they’re coming in super full; there’s no space on them because they’re all packing everything into the one (vessel); they’re not spreading out their sailing."

This, he added, clogs things up and creates a shipping logjam.

"You’re seeing backlogs at all the ports: LA is upside down, New York-New Jersey, there’s backlogs," due in part to blank sailings, he continued. "So I think those main ports of entry, with the big volumes and the containers that are now being all packed in, is causing that domino effect to whatever you’re trying to get shipped via intermodal."

"A few months ago, obviously blank sailings were all the craze as demand completely bottomed out," Jensen added. "Now suddenly we have the opposite situation, where unexpectedly demand is just booming on the Transpacific, which means that’s going to create bottleneck challenges on the intermodal side as well, because suddenly having multiple additional vessels, a lot more cargo, is also creating challenges and bottlenecks."

Greco said he thinks the way some of the issues caused by blank sailings could be mitigated is by having as many options as you can in preparing for when the vessels are coming in.

"Having your equipment ready, having clear lines of communication, trying to manage as far up the supply chain as you can, trying to work with clients to see what’s coming, maybe try to spread out the volumes of not everything coming into say, Long Beach, control entry into different ports in the United States, you could help mitigate," he explained.

One of the few hopes in ending, or reducing, blank sailings, he said, would be if some carriers break free from their shipping alliances and no longer participate in the practice.

"Or, a governmental agency gets involved and says, ‘You know what? You can’t blank sailings.’ But without that, there’s very little control," he remarked.

Carlson said that there are measures that can be taken.

"When there is a natural disaster or a strike affecting any of the supply chain modes, it does create a similar effect (to blank sailings), but it can be mitigated using alternative routes," she explained. "Using alternative routes is a way to mitigate the impact of any service interruption."

Jensen said he felt that mitigating the effects of blanks sailings is a huge challenge with few potential solutions.

"Again, we’re back to the reason for the blank sailings, the unpredictability of demand at the origin level, and that just cascades the problem on the intermodal part," he explained. "Then you’re hit by it on the destination side."

"How can you then mitigate it? The only realistic way is to have overcapacity on the intermodal side, so when the vessel suddenly comes four, five, six, seven days later, you have additional buffer capacity. But nobody wants that," he said. "You don’t want to have a lot of truck capacity standing idle, just to cater for these ups and downs."

"You can’t really mitigate it to a large degree," he conceded. "The only mitigation there is – and it sounds easy to say, difficult to do – is to be flexible and agile."